There are certain tasks around Biddan Ridge I simply avoid. These tasks mock me, taunt me and ultimately annoy me to the point I Must. Do. Them. First. Addressing the long neglected succulent patio garden has been at the top of the list followed closely by defining and weeding the blackberry stand. Well, the succulents won the coin toss today. I may not have saved everyone; there may still be loss but  I am disinclined to go buy new succulents until I can prove that I can take care of the ones I have. They were doing so well at the Icky House – oddly. It may be that they were one of my few points of light while renting that horrid, icky place. It still churns my stomach that I was there four years. Ironic then that I’ve been here in my new dream home and I managed to smite most of my beautiful succulents by simply never watering them and setting their display area out of the rain. I intend to rectify this. I bought an additional hose, so I can now get a garden hose onto the patio. I also bought a cheap-o watering can. No excuses. Now let’s pray that the poor babies recover. They got extra love and repotting with good soil and plenty of watering. 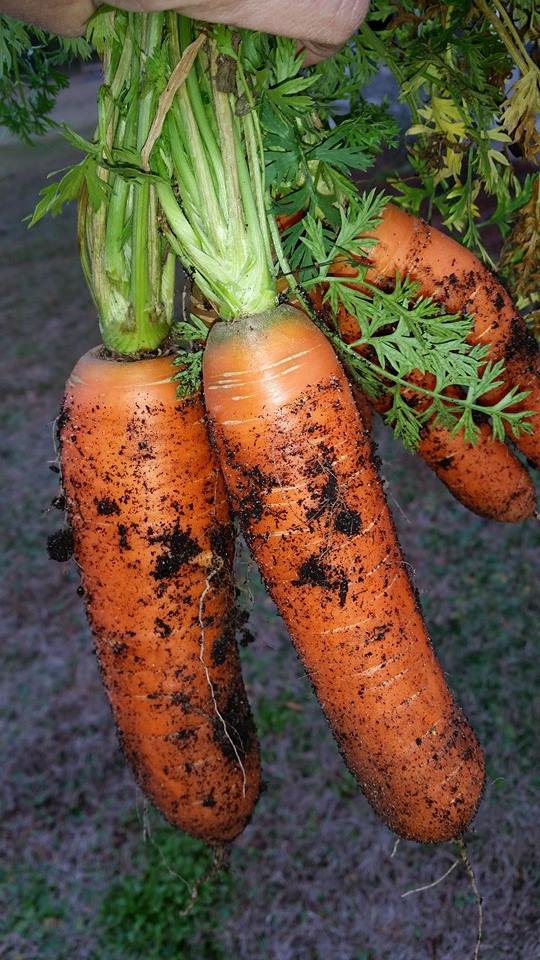